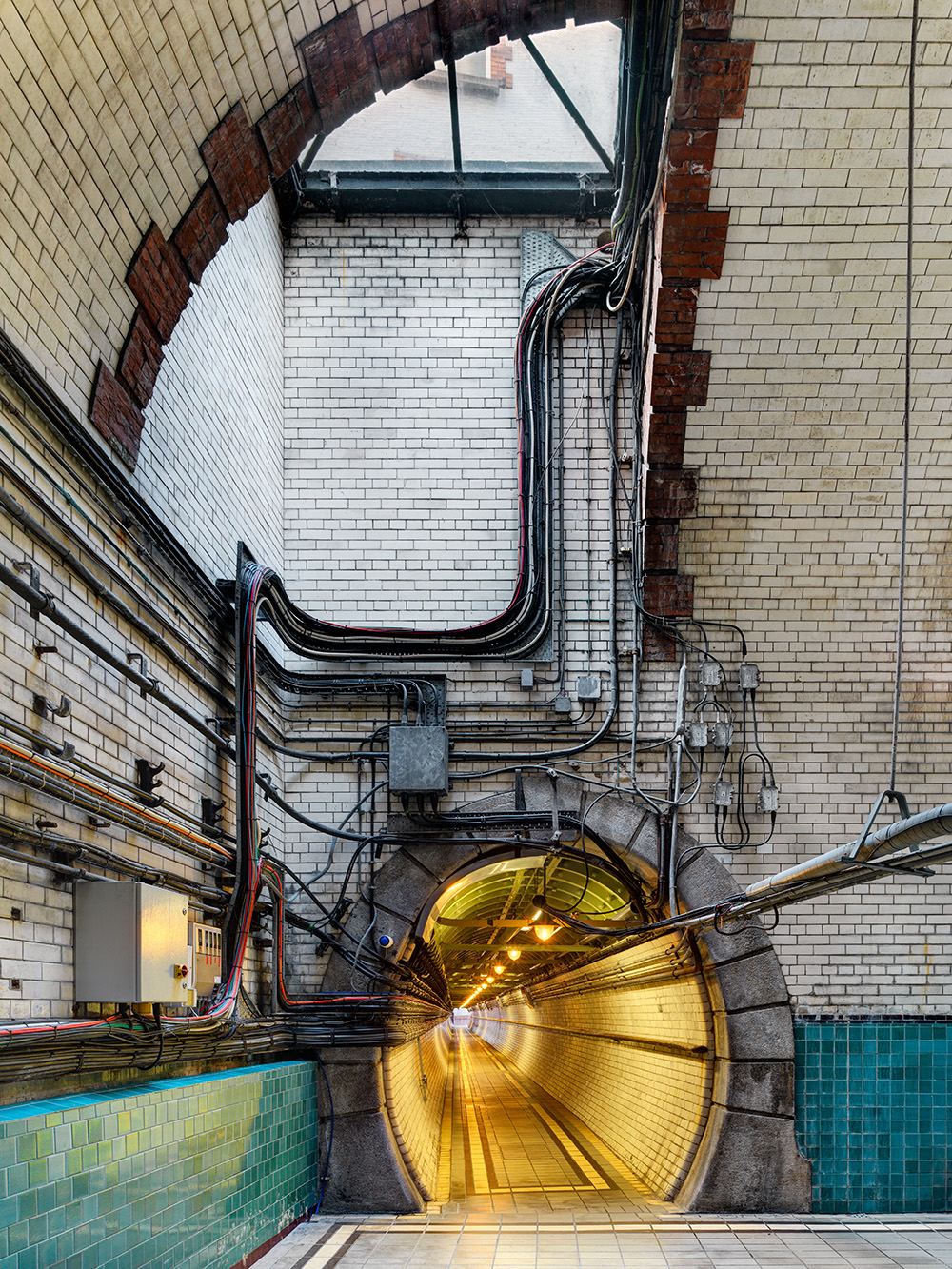 2012 was a strange year in many ways. The 1st half was my toughest yet. I won’t bore you with the details but it really was getting to the stage that I was truly worried about my future. Picture sales were steadily rising but the thought of emigrating was becoming a real possibility. A possibility I was not exactly enthusiastic about. Ireland is where I’m from. It’s where my family live. It’s where I feel a sense of place. From a business point of view, I feel I have a true understanding of the Irish landscape. It’s where the majority of my commercial clients and fine art customers are based. It’s where the majority of my fine art images were taken. Of course the recession that has consumed us all moved the goalposts and you just have to do what you have to do.

Than suddenly in August something changed. I got a wonderful commission to photograph the Guinness Storehouse for a limited edition for the senior Diageo Execs and the Lord Mayor of Dublin. Than suddenly I was commissioned to photograph a series of landscapes for the new Quest Software offices in Cork. Followed by a number of sales of my large acrylic and plywood pieces of photographic art. Than came a number of really interesting architectural commissions. Than came my exhibition Duality which has proved to be a real success. This in turn has opened doors to amazing possibilities for the future.

Why did all this suddenly happen? The answer is I don’t really know. Most of the amazing things that happened in the last 5 months were unrelated. All I can say is thanks to the man above for everything that has happened. I feel so lucky to be doing something I truly love and after 4 years of pretty much constant 7 day weeks, all that hard work is starting to pay off.

Here are my favorite images of 2012. There are 12 in total. 6 architecture and 6 landscape. (Although 2 of the architecture images were actually part of the commission to produce a limited edition print  for Diageo. I just wanted to illustrate how my architectural work translates into my fine art work all the time.)

This funky fitout was such fun to photograph. There were loads of large graphic images around the office. I waited for the sunlight to work it’s way into the meeting area behind the the screen of hung threads. I loved the way it made the whole space very 3 dimensional.

This is my favorite image from a beautiful home designed by Lorcan O’Herlihy Architects. I was commissioned by the New York Times for a piece in it’s magazine. It’s a wonderful piece of contemporary architecture in Ireland.

This lovely house by PLM Architecture is located in picturesque West Cork near Bantry. The front of the house is very low with quite deep canopies. I wanted to show these nice clean lines and this is my favorite image.

The house is located beside lovely coastline and the architects made quite a seamless connection between the living space and the landscape. I wanted to show that conncection in this photo.

This photo is part of the selection of images I took for the Diageo commission. It wasn’t the final chosen image but I love it. It is the underground connection tunnel between 2 Guinness sites and runs underneath James’s Street

This is the actual image chosen for the limited edition. I used my Schneider 28mm Digitar XL lens to create a dramatic perspective and to show the strong influence from American industrial age architecture.

Stranded boat on a Wicklow Stream

I found this surreal location in Wicklow, thanks to a photographer friend. The place is very peaceful. The foliage on the trees acted as a giant softbox and the place was bathed in a wonderful soft light.

This is the one of the images from my commission to photograph locations around the south of Ireland. They were used for huge vinyl wall coverings in the new Quest Software Offices in Cork.  I loved shooting the forrest locations. The first 2 here are 360° shots consisting of around 40 views and stitched together to create an image where the viewer is truly immersed in the scene. I plonked myself in the middle of all these moss covered boulders and hoped for the best. The image took about 2 hours to capture all 120 images. (4o views. 4 exposures for each. The longest exposure was 90 seconds!)

It’s pretty much impossible to get an idea of how the 360° panoramics look like on a computer screen. The final image was 13 x 3m high. Here is one of the images in place at the Quest office.

I love Tomie’s wood. It is a forrest located near Killarney in County Kerry and is full of old gnarly holly trees. They have amazing forms and I wanted to make viewers feel like they are standing there in the middle of it all.

Horse in the Wicklow Mountains

I love this photo I captured in the Wicklow countryside. As I took the shot a very friendly stallion and this beautiful white mare casually approached me. I knew by their movement that they were  friendly and just curious. All they wanted was to be petted. The mare at times was just inches from the front of the lens. I took a series of images shooting exposures to capture some movement in the horse so as to increase the degree of surrealism.

This was the final photo taken for the Duality exhibition. It’s the Dun Laoghaire Baths in county Dublin. By far one of my favorite locations to photograph. I noticed these rock formations one evening while peering over the wall. I love all the soft lines, forming a contrast to the linear formations of the Baths and I used them to frame the shot.